People often underestimate the necessity of the written word, especially in workplace environments and business settings. If you haven’t built a living out of writing, it’s highly likely that you’re of the opinion that writing is ultimately a pointless tool to be wielded by escapists penning sonnets under a tree. It’s possible that you got debunked of that impression very soon into your work. Whatever it may be, which explains why you’re here on this page, hoping to cram some quick tips on how to stop getting response emails requesting clarification and how to make your fingers respect your thoughts. Well, you’ll be glad to know that there are only a few tips that you need to follow in order to write efficient content. However, before we begin, you’re probably under the impression that we’re offering a wave of the wand-like quick fix solution here – but we’re not. These tips are insanely effective, but also insanely obvious and do require insane dedication as well.

Cut the arguments. Cut the derivation. Use short and clipped sentences. Introduce the topic and explain your conclusion within the first 200 words of your opening draft.

See what we did there? We gave you all the useful information which you were in need of. And now we can write all this other stuff on the off chance that you’re still reading and haven’t progressed to the next bold point already. That is how people read; they want to be given all the information directly and then, ironically, they decide whether they want to read through all the derivation and arguments.

Remove all adjectives. Remove all excessive words. Use contractions. Cut down all 3+ syllable words to their 1 or 2 syllable alternatives. Get rid of redundancies and clichés.

It’s a good idea to remember that business writing is not a Murder Mystery. By all means, give us the spoilers!

This is simple; do not use descriptive words. But, if you must, then stick to the simple non-distracting words such as well, happy, etc. Instead of point of view, say viewpoint. As much as it would annoy your high school grammar teacher, please go ahead and use don’t, couldn’t, wouldn’t instead of do not, could not, would not. Not only does the latter sound cluttered and tedious, it also draws too much attention to itself. And never, ever, state the obvious, like “we’re service-oriented” or “we offer solutions to your problems” because they’re a given. They merely occupy space and time, both of which need to be treated as scarce resources.

No industry jargons with people who fall out of the circle. This cannot be emphasized enough. This is a very common error, utilized either out of habit and obliviousness or perhaps it’s because you want to display your verbosity!

Neither option bodes well for you. It most certainly doesn’t impress anyone, and only obscures your message.

Whatever you say, make sure it’s put forward in the simplest possible manner, as if you were speaking to the individual in person.

This might sound like an obvious non-statement. However, it’s not. Now this does not mean you spew whatever incoherent rant that pops into your head. There must be a filter. But the language you employ has to be friendly and easy to understand. Too often people write big words and bigger sentences hoping it makes them sound professional. No, It doesn’t. Don’t start gossiping and conveying personal statements in your writing.

Headings And Subheadings. Bold And Italics.

Basically do what’s been done in this article:

This is an extremely obvious but efficient means of doing things. The mind is extremely visual. As such it is likely to process information better if it comes in these easily identifiable tracts. Even while skimming through this article it’s likely that you used the bold letters of each subheading to be your guide, before stopping short before the bullet points. It’s because the human mind is generally on the search for organized data and clarity.

Finally, the most overstated, and most vital tip anyone could give you.

Reread, meaning you let your writing rest for a while, if you can, and then read it again critically, making sure you’ve followed all the above given tips. And then reread it again, but this time do so word by word, sentence by sentence, combing through it all for typos and silly errors that you may not catch easily because you’re familiar with the content, but would definitely stand out glaringly at unfamiliar eyes.

And with these tips you should be set! 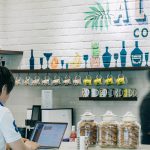 Why Coworking Is Everyone’s Cup Of Tea 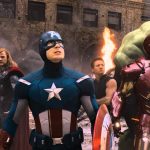 5 Lessons Your Startup Can Learn From The Avengers 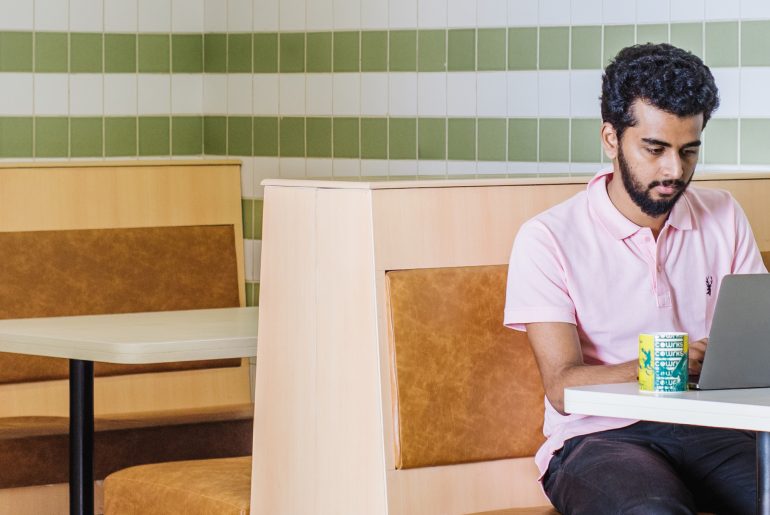 Listen up, businesses: It’s time to get digital with your marketing! 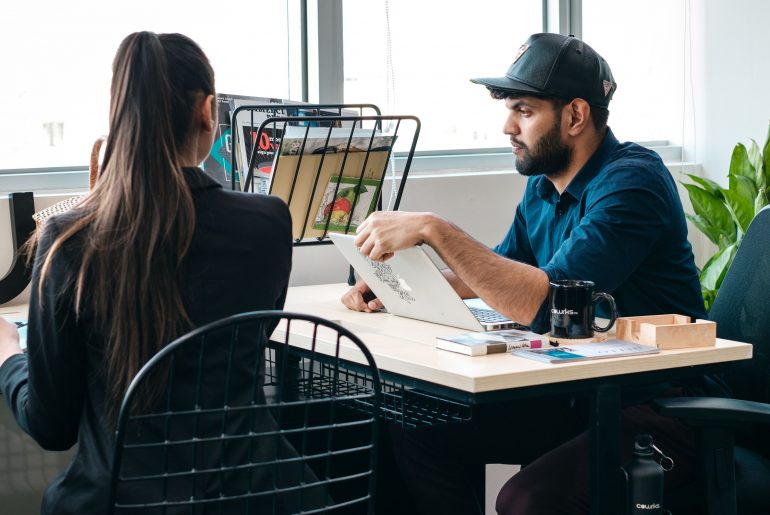 Content Marketing: The thrifty answer to reach your target audience 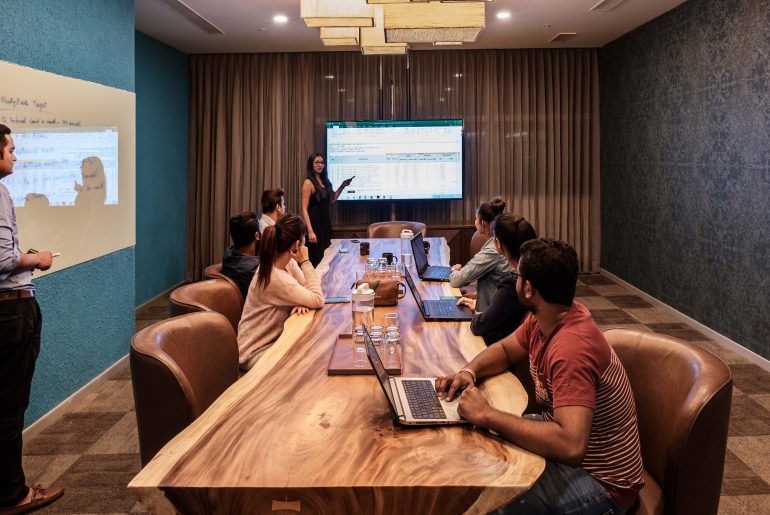