Google and all the other companies high up on Silicon Valley are known for their strange and unusual workplace behaviors. Google’s 20% Time Management philosophy would certainly count as one of their most forward-thinking, or maybe to some their most ‘hipster’ idea yet. Basically, under the 20% model employees are expected to devote approximately 8 hours a week doing whatever they want to do. Of course, put into a nutshell like this it sounds quite ridiculous, but there are conditions applied. They may dedicate 20% of their time every week to independent projects for the company. Even putting it that way, I’m sure it would sounds strange to many startups and business owners, something that could only work for that distant utopia called Silicon Valley. Pay people to squat nothing? Sounds ridiculous!

But maybe that would start sounding just a little less ridiculous once you heard that some of Google’s most beloved features like Gmail and Google Maps are actually brainchildren of the 20% system. However, the truth is that every startup can actually benefit greatly from this model. But before I get to that, I should probably bust a few myths about 20% time:

So, now that two of the biggest myths have been officially busted, here’s how every startup could benefit from this system.

This is the most obvious benefit. However, if you look closely there’s more to it than just that. Critics of this model argue that when employees are left without a direction or given a tunnel to channel their energies through, they’re likely to get lost and aimless. The crux of their argument arises from the fact that employees need some aim and pressure. But under this system they are under a certain pressure. Just the optimum amount, and one that doesn’t come from management or from a boss but from within. As others start working on cool new projects, an individual would be encouraged or even feel pressured to make something innovative of their time. The self is the greatest motivator, that energy must drive from within.

This leads directly from our previous argument. Generally employees, while working, don’t really relate to their job. This is because they are constantly aware of the fact that they are working on someone else’s ideas, someone else’s vision. But if they are forced into a situation wherein they have to come up with their own projects, they’d be a lot more driven towards it. Because passion breeds productivity, and passion comes only if you feel you have personal stakes in a project.

Most companies and employees generally waste a certain percentage of their time anyway. Either by working slowly, or dawdling. However, with 20% time, whenever they get bored of the work they can focus their energies on their project instead of just wasting it. As such your wasted hours become innovative hours!

If you’re happy with your company stagnating and not offering anything new, then by all means feel free to crush your employees’ creative energies. But if you really want to create new streams of income and come up with ideas that may even prove revolutionary, then your employees need to be given leeway to do things that don’t immediately seem to pay off in the short term. You never know, they may come up with the next Gmail in time. You shouldn’t sacrifice long term vision to satisfy short term goals.

These are just some of the reasons your startup can really benefit from imbibing Google’s 20% time management philosophy. So let us know down in the comments whether you agree with this philosophy, or do you think it’s all a load of bull?

Let us know if this model has worked for you, and how? We’d love to hear your thoughts! 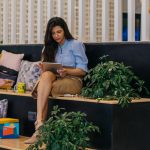 5 women entrepreneurs who are taking the world by storm 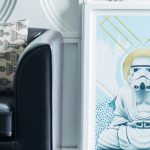 Snooze At Office For Skyrocketing Productivity 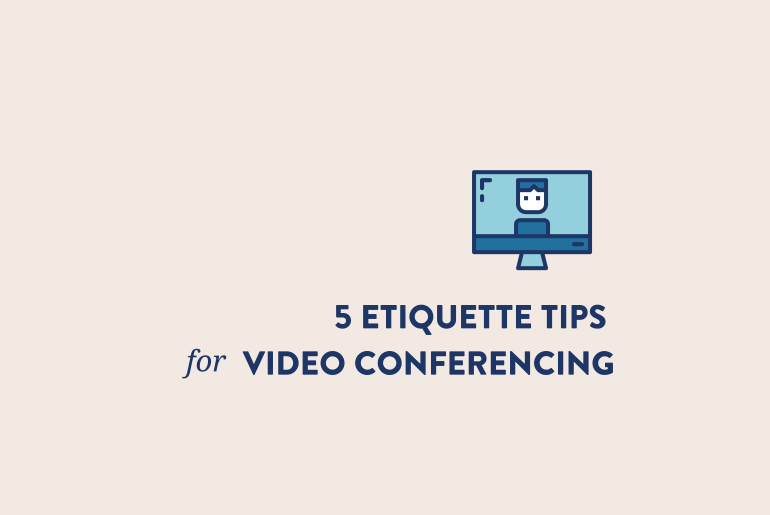 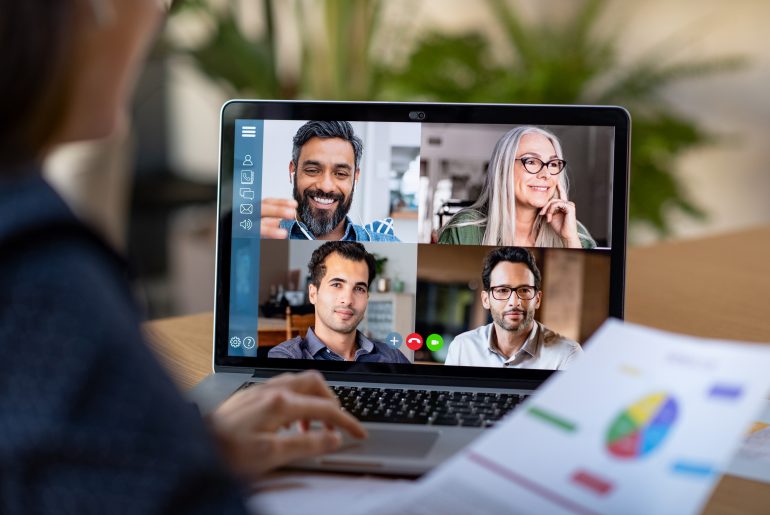 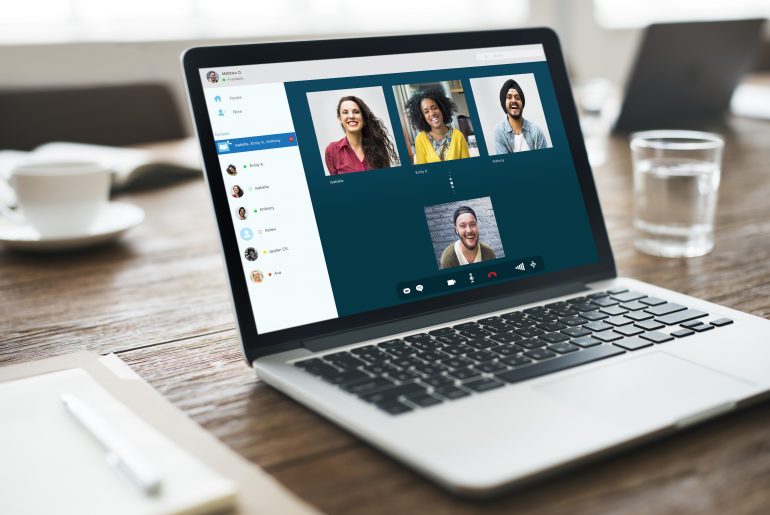