This highly anticipated movie has received huge box office success, second only to “The Avengers”!. At a time when racism and sexism are rampant, the movie has stirred up a sense of immense pride in the African and African-American audiences and placed the brilliance of women front and center.

The story is adapted from the Marvel comic and tells the story of Prince T’Challa’s crowning as King of Wakanda and the challenges and responsibilities that come his way with this new position. The fictional country of Wakanda is hugely educational, imparting valuable lessons on leadership, resource management, and life, in general. 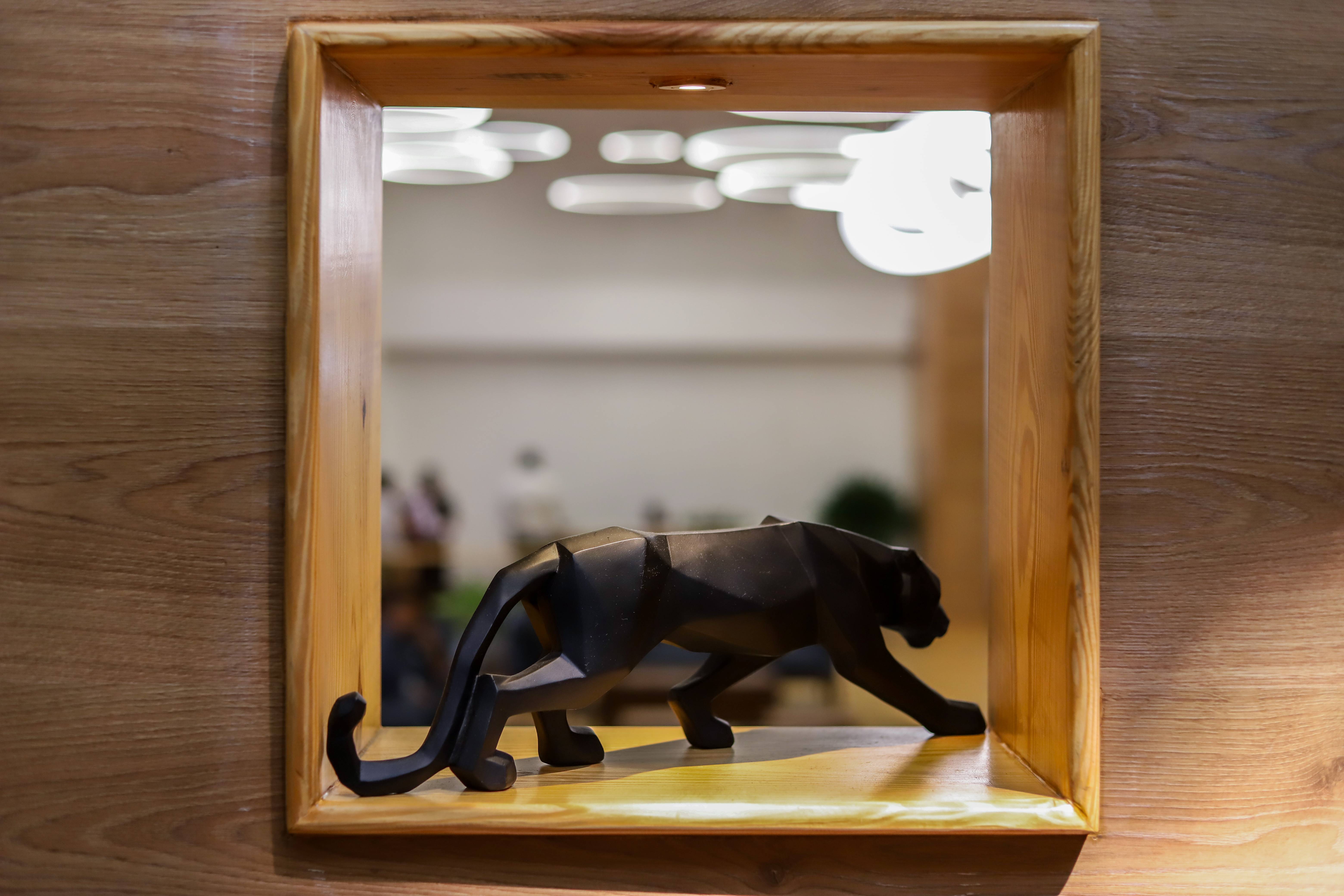 Here are some incredible takeaways for entrepreneurs looking to solidify their businesses and become an indestructible force to be reckoned with.

Prince T’Challa is the son of Wakanda’s King T’Chaka, first in line to the throne. Despite his position as heir apparent, he fearlessly takes on the challenge of defending the throne against M’Baku of the Jabari tribe and later, his cousin Erik Killmonger. He doesn’t take his position for granted and faces his competition head-on.

Princess Shuri, T’Challa’s sister, spearheads technology and her constant innovation is evident in the upgrades to T’Challa’s equipment. She develops soundproof ‘sneakers’ and improves the Panther Habit that can be stored in a necklace and materializes instantly. The suit also absorbs damage and impact, and re-emits it, making it virtually indestructible.

Networking Can Take You Places

When T’Challa learns that Ulysses Klaue has stolen a Vibranium artifact that he intends to sell, he sets out to retrieve it with Okoye and Nakia. In order to gain entry to the underground casino in South Korea, Nakia impressively uses her networking skills to get a foot in the door, which is a crucial step in locating Klaue. On the same night and at the same location, T’Challa encounters Agent Ross, an old acquaintance from the CIA who also proves extremely useful later in the fight against Erik. These relationships that were formed earlier give T’Challa and Nakia the edge they need, at a time when it matters the most.

Despite the presence of advanced technology and shifting leadership, the community of Wakanda remains united because of a shared respect for tradition and ancestral wisdom. T’Challa makes well-thought-out decisions, in consultation with experts and elders from the community. The people of Wakanda greatly value relationships, illustrated when T’Challa brings Agent Ross back to their nation for healing despite his general and bodyguard, Okoye’s objections.

Ask For Help When You Need It

When Erik Killmonger assumes power in Wakanda and Prince T’Challa is left without his forces, he is not too proud to request M’Baku for the assistance of the Jabari tribe. Although M’Baku initially declines, he eventually changes his mind and his support proves vital in defeating Erik. Asking for support doesn’t indicate weakness, but demonstrates wisdom; in this case, it turns T’Challa’s foes into valuable allies.

Although M’Baku first refuses to help T’Challa, leaving him with a small team of barely four persons, T’Challa doesn’t back down.  His confidence is not shaken and he remains focused and driven, and bravely continues on his mission to rescue Wakanda from the force that seeks to destroy it. Support or no support, he is unwaveringly committed to his cause.

For a long time, the incredibly advanced Wakanda remains hidden and isolated, for fear of compromising its safety – until T’Challa takes a stand and revises policies after understanding that this was causing more chaos and harm than good. T’Challa initiates programs with the intention of providing aid by sharing Wakanda’s wealth, resources and technological advancements to make the world a better place.

Think On Your Feet

Intuitive and intelligent thinking can go a long way when you need to make split-second decisions. You may not always be fully prepared for every obstacle that comes your way, or have all the time you need to make an informed decision.

T’Challa was certainly at a disadvantage when he tackled Erik and they both fell into the Vibranium mine. While fighting on the tracks of the Vibranium train, T’Challa thinks fast and tells Shuri to activate the train, knowing that it will cause the Sonic Stabilizers to render both his and Erik’s suits powerless. This quick thinking in the face of a seemingly daunting challenge gave him the opportunity to fatally attack Killmonger with a spear and finally defeat him.

Don’t Underestimate The Power Of Women

The movie showcases the skills of women in a powerful and positive way. Princess Shuri is an intelligent innovator, responsible for developing much of the modern technology of Wakanda. Okoye is general of the Dora Milaje and head of the armed forces.  Nakia is a War Dog and undercover spy, insistent on helping those in need.

These three women play critical roles in helping T’Challa successfully protect and build Wakanda into a strong nation, making them indispensable and proving that there is truly nothing a woman can’t do. 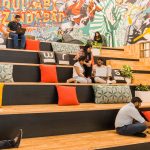 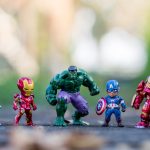 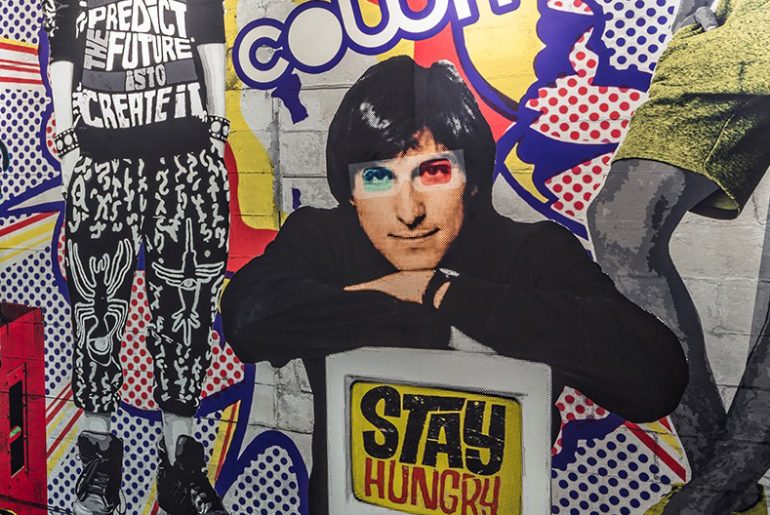 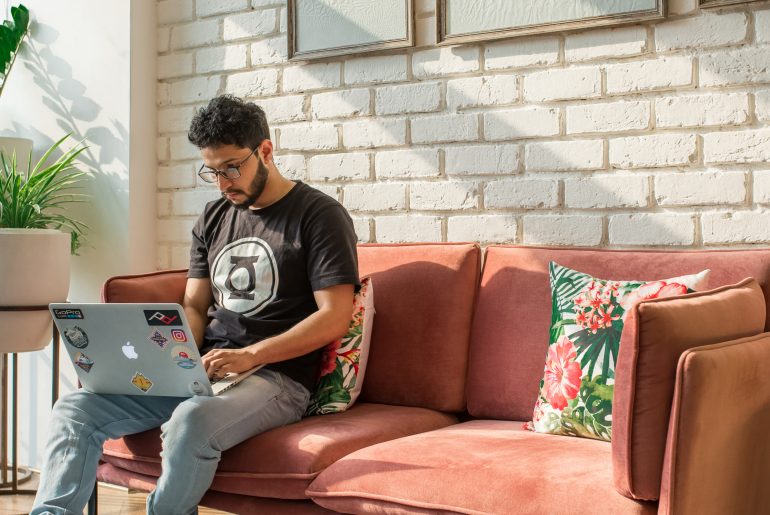 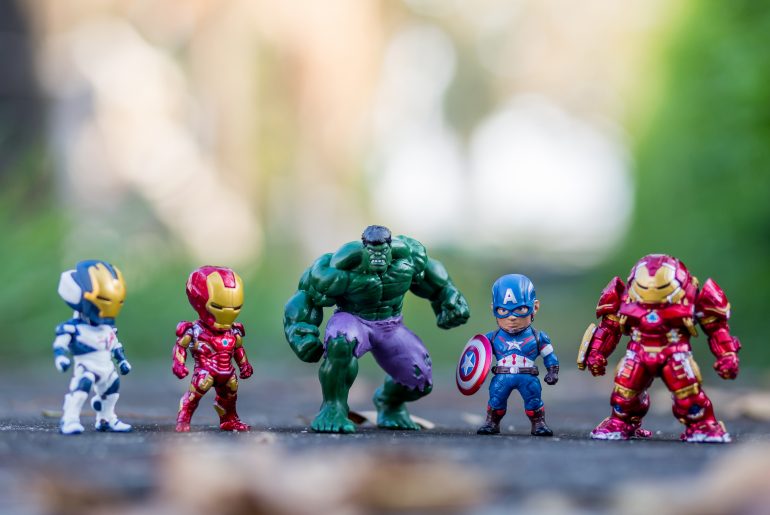