StartupBlink along with Crunchbase recently published the Startup Ecosystem Ranking Reports 2019. The report ranks 1,000 cities over 100 countries worldwide based on thousands of data points accumulated and analyzed over the last 5 years, with some interesting insights about the startup ecosystems across the globe.

For example, the Top 10 list witnessed little change, with the USA, UK, Canada, and Israel consistently holding onto the top 4 positions since 2017. There were however, three new entrants into the top 10 rankings – Australia, the Netherlands, and Spain.

The real battle was in the 11-30 ranking list, where some countries rose up the ranks while some of them fell down from their previous1ly held positions. One of the countries that were a surprise entrant to this list was India.

When it comes to the Indian startup ecosystem, the data is encouraging. Here are a few insights from the report:

Factors supporting the rise in rankings of Indian cities

While India’s entry into the top 20 countries may appear as a welcome surprise, there are several factors that have served as a catalyst for the rapid rise of India and its top-tier cities in the rankings. Some of these factors include the upgrading of India’s “Doing Business” score by the World Bank in recent years, owing to the slew of reforms brought about by the incumbent government and the growing entrepreneurial spirit throughout the country.

India has proved itself as a startup powerhouse with large scale startup activity and the emergence of several unicorns across its top-tier cities.

The continuing rise of India and its top-tier cities in the global startup ecosystem rankings is exciting as it showcases the huge potential of the country’s startups and entrepreneurs to stand toe-to-toe with the technology giants and silicon valleys of the world. Having said that, it is critical that the ecosystem continues to get the right support.

The key challenges India will face as it rises in the rankings are government policies, improvement in the quality of startups and increasing the number of unicorns in subsequent years.

From the perspective of commercial office spaces and specifically coworking spaces, the rising position of India’s startup ecosystem presents a huge opportunity to support and flame the country’s entrepreneurial spirit. Startups and SMEs require good infrastructure, facilities and the right environment that promotes collaboration and innovation in order to grow and thrive.

Coworking spaces are rightly positioned to provide this kind of support as they offer customers more choices in terms of flexible workspace options, amenities, IT infrastructure support, and tailored pricing. In fact, as per the StartupBlink report, startup teams have reported the biggest benefits from coworking spaces as it gives them flexible pricing while allowing them to operate and network under the same roof.

As the coworking industry continues to evolve and mature, new spaces have sprung up offering tailored workspace solutions to niche clients as well as more efficient access to workspaces through programs such as scalable office spaces, virtual offices, and day passes. Additionally, there has been a growing trend towards larger spaces on the whole with more amenities and creative space. This trend has encouraged workplace solution providers to enlarge their spaces and open up additional spaces, offering more flexibility to customers to move between locations.

The rise of India’s metros in the global startup ecosystem rankings has been supported by the right government policies and growing entrepreneurial spirit in the country. As the country continues to rise, it presents huge opportunities for workplace solution providers and specifically coworking spaces to tailor their offerings to support their customers to continue to innovate, grow and thrive. 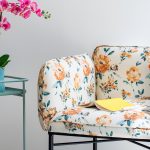 How Colour Theory and Interior Design Can Help Employees Level Up 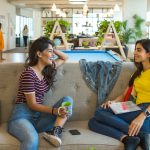 5 Things You Can Do to Cope With Work Stress 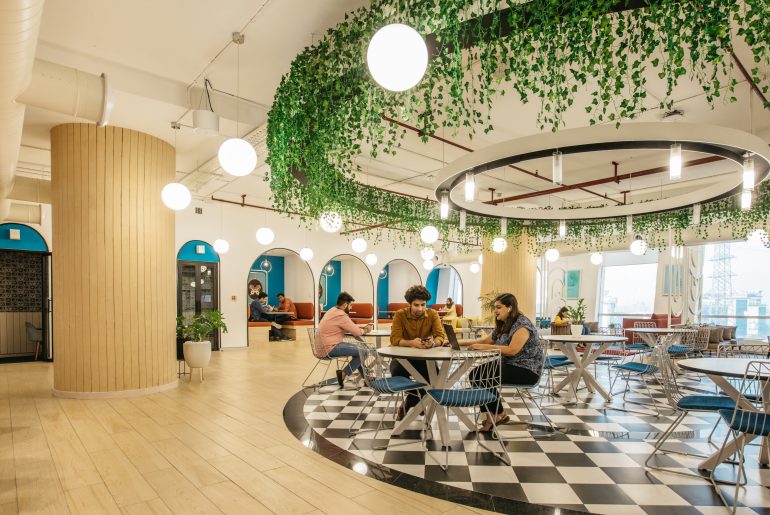 How Coworking Is Beneficial for the Upcoming Workforce 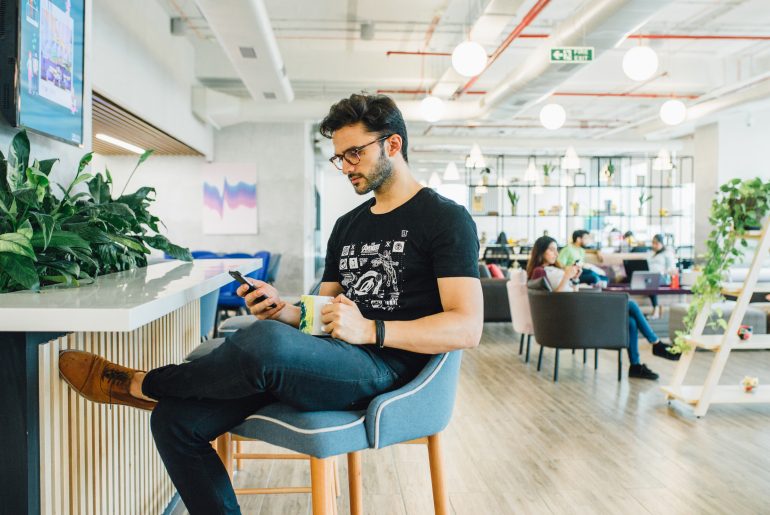 Coffee Shop vs Coworking Spaces: Which Space is Right for You?